I spent last weekend in Manchester for the UK Drum Show, a glitzy trade event where they unveil new drums which are louder than the old drums. I’d estimate there being at least a hundred drum kits in this one room, and easily three people to each kit; it was a bit like holding your head inside an industrial crusher for two days. That would also be an apt description of my hangover on Sunday morning, after a particularly sporting night with the great and good of the drumming world.

Not only do I resent that I had to go in the first place – the concept of instrumental virtuosity as a sport rubs me the wrong way, and my inevitable tinnitus has been bought a few years closer – but I made the irreconcilable error of not leaving a gift for the Tory conference, to be held in the very same room once we left. Perhaps they would have enjoyed some fresh prawns hidden behind a radiator.

It’s apt, then, that my song of the day comes from Salford-based “noise terrorists” Trojan Horse, a band historically vocal in their politics and volume. New track How You Gonna Get By – available to stream now over at Bandcamp – features stomping guitar and swirling keys, as well as the band’s trademark humour and social commentary. Their new album, Fukushima Surfer Boys, is released next Friday 13 October. 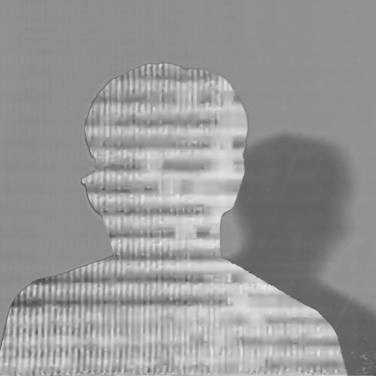 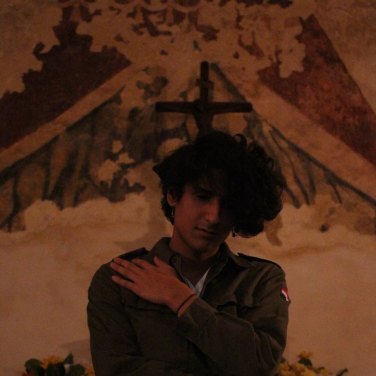 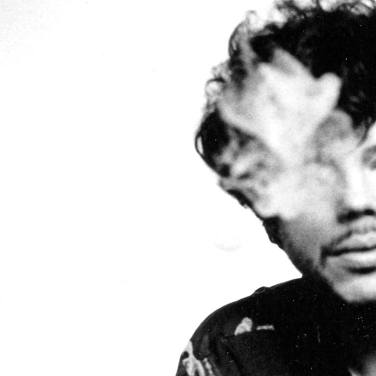 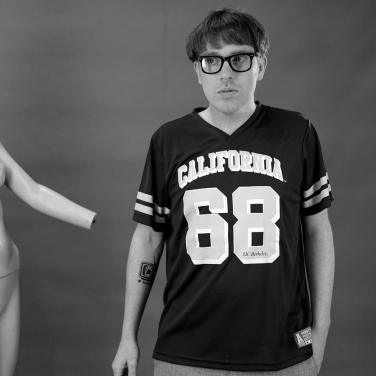 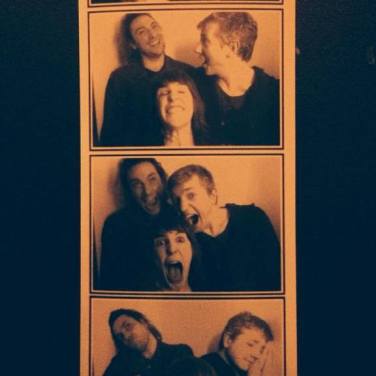 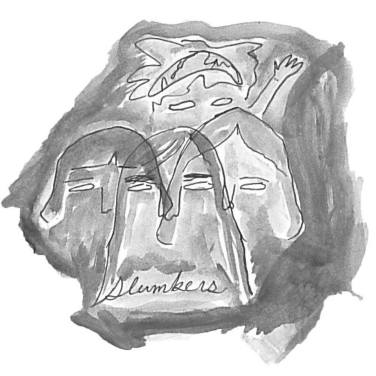 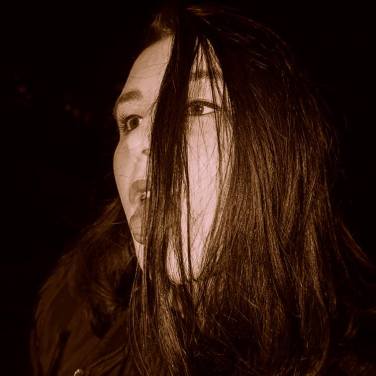 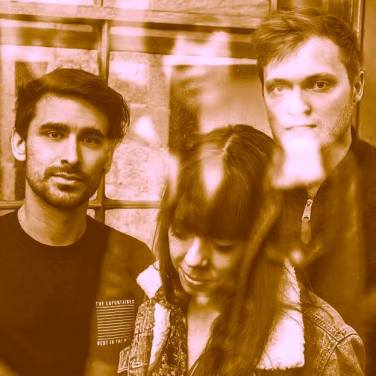 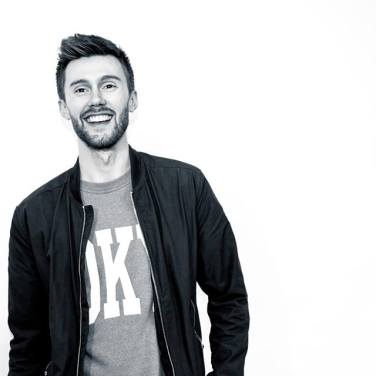 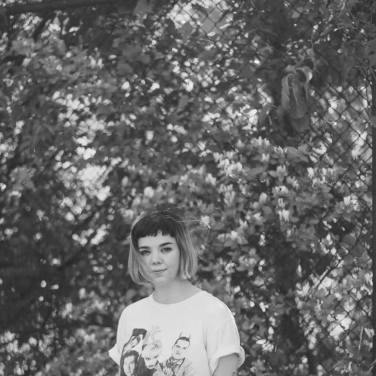 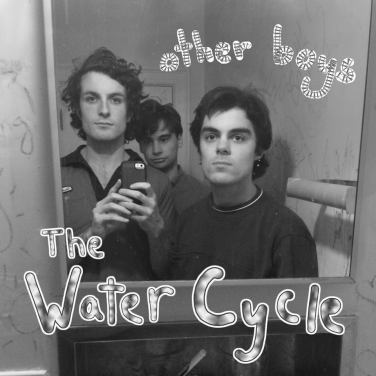 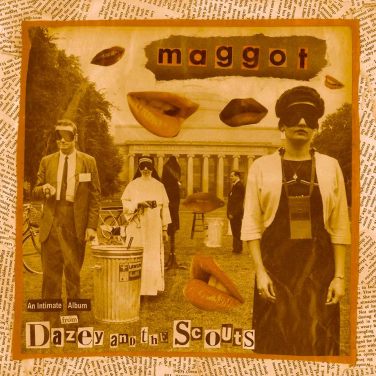 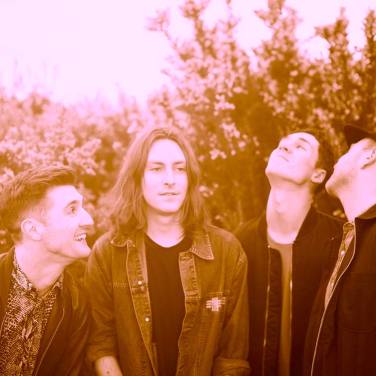 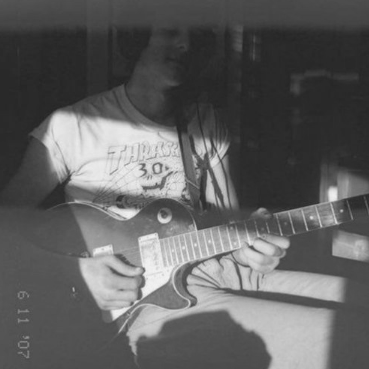